I met A just before 11 am. We walked around in the city, to some clothing stores. We also stopped to listen to some street performers – American Indians. I bought two of their albums, just because I love native American music, and I don’t manage to find any such albums in music stores.

We went to Medborgarplatsen and had lunch, then we walked around the small streets, to the water and had a look at the views. But we sat down and rested at every opportunity… We still had sore backs, legs and feet after the day before.

After a while we went back to Slussen and walked to Kungsträdgården. The Mediterranian museum was open but had an entry fee, so we just had a look in their souvenir shop. When we got out of there it started raining again, and when we reached NK it was pouring down… So we went through the tunnel to Sergels square, and then via the underground central to the central station, where we sat for a while, talking and having dinner.

I had to go back to my hostel and get the bags I left there during the day, but I got back in good time, half an hour before my train left. So we sat by the tracks and talked during the final minutes. Now it’s at least one year until we meet again… Sad. But we’ve promised each other to keep in touch during the year. Let’s see if we’ll manage, haha.

At least it wasn’t raining when I got back home, and then I had a wonderful blueberry pie that my family saved for me. I guess I’ll go to bed now. I’ll listen to one of my new albums, then I’ll sleep tight! 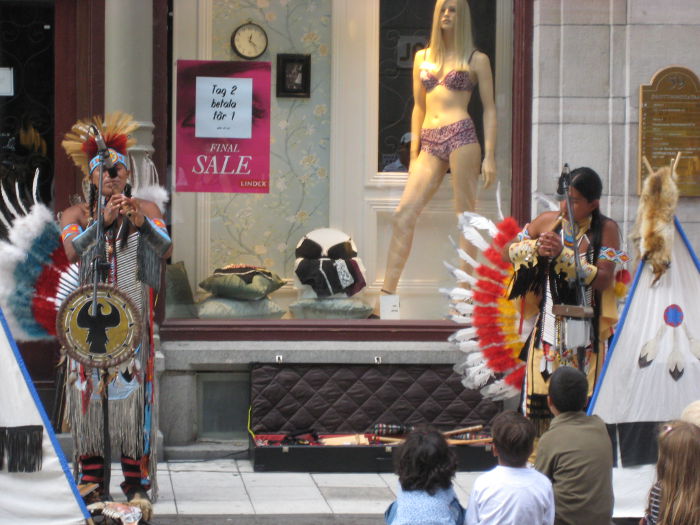 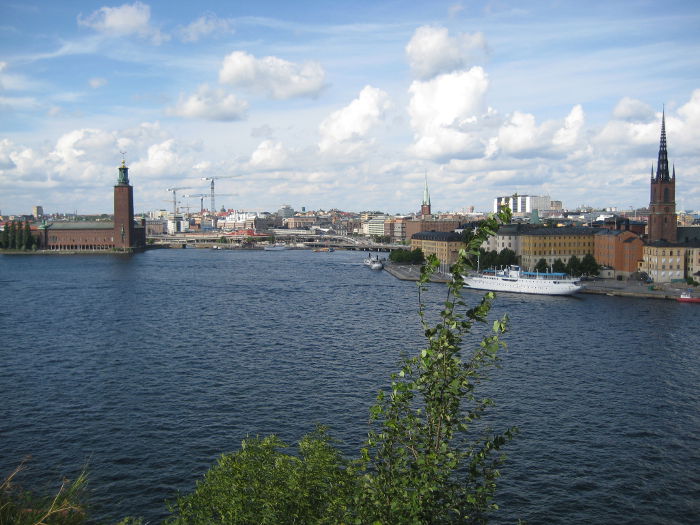