Today, three years ago, was the first time ever I saw Tokio Hotel. That was in Hannover, on May 5, 2007. I bought the tickets for the concert shortly after Christmas 2006, only two weeks after I heard their songs for the first time. Then the tour was delayed and some concerts were moved, mine was one of them. Because of that, my sister couldn’t go with me as she meant to, so I went there with another girl.

The trip was very eventful, and I will never do a similar trip again! I went by bus from Örebro to Malmö, there we had the fastest taxi drive ever (in panic) when we found out we were on the wrong bus station. We caught the bus, which was then delayed, but we still got on the ferry to Germany. Then we went through Germany, took a break to stretch our legs in Hamburg at 5 am, and watched the sunrise between Hamburg and Hannover. It was so beautiful, I’ll never forget it! We arrived in Hannover at 7 am. Then we tidies ourselves up in the restroom at the Central Station, had some breakfast and explored the city during the day. At noon we went by tram to the arena and spent most of the afternoon by the backstage entrance with some other fans who talked to the security guards.

The weather was great but I’m still happy we had seats, because I wouldn’t have coped with standing in line there, not for my first concert. We had great seats, in the third section from the stage on Tom’s (the left) side. It was an amazing concert and an amazing experience! I’m so happy I have experienced Tokio Hotel in German, in Germany, during their Zimmer 483 Tour, before they became famous in the whole world.

After the concert we were standing by the gates with many other fans for hours, until the band left in their tour bus. Then we returned to the Central Station where we sat together with some fans who would be going to Berlin the next morning. The girl I travelled with slept through most of the night. I talked to the German girls about the concert and we watched each others’ photos and videos.

At 3:30 am I woke the other girl up and we walked to the bus station to wait for the bus that would take us back to Sweden at 4 am. The clock turned 5. No bus came. We lost our sense of touch in hands and toes. 6 am, still no bus, and we started panicking. I called my Dad (haha, that was the first thing I could think of doing) who said we could get tickets for the train. I managed to make myself enough understood at the service desk at 7 am, the guy helping us was very kind and helped us a lot at the ticket machine. We had to wait for the 8 am train. There were many places where we had to change trains on our way to Sweden, so I had to stay awake so we wouldn’t end up somewhere else. Finally we arrived in Malmö again (and then I went to Stockholm for an important appointment).

Before all other trips I’ve made after this one, I’ve always made sure to have somewhere to stay the night, I’ve always checked several ways of travelling in case something would happen with the train/bus/whatever way of transportation I’ve chosen, and I’ve made sure to always have extra money in my bank account.

Here are some photos from the concert, the quality isn’t very good but I blame my camera at the time. 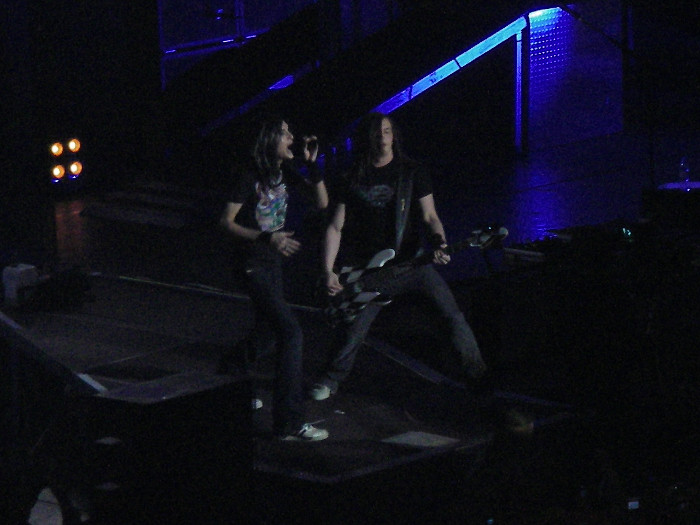 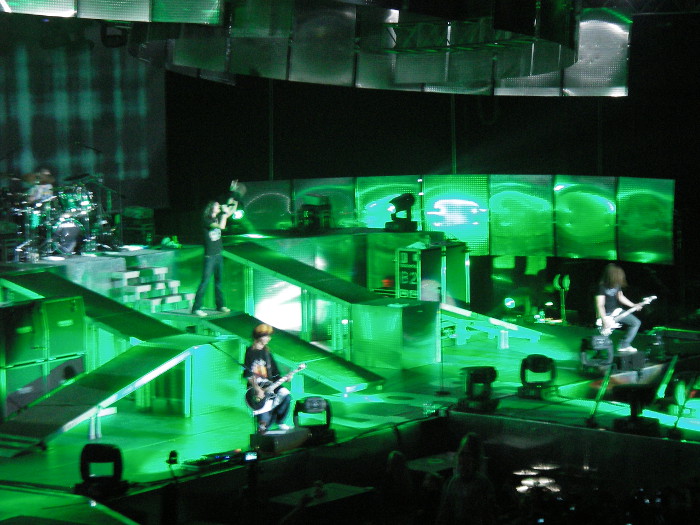 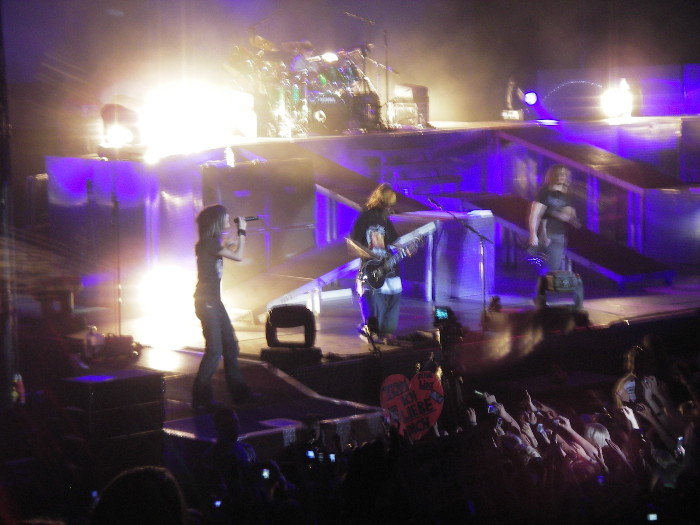 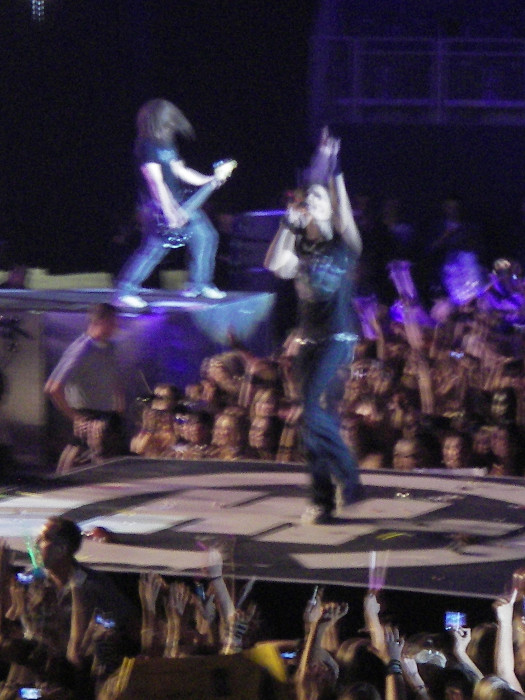