My sister’s fiancé has introduced me and my siblings to a new hobby that people all around the world do – in secret. It’s called geocaching and quickly summarized it’s about finding hidden jars (caches) with the help of gps coordinates, and writing your name (username) on the piece of paper inside the jar. If there are objects in the cache you can pick one of them too – if you have something to put in it in exchange. There are many types of caches and I don’t know so much about it yet, so I won’t talk about that now.

What I can say is that I was surprised how many caches there are (a million or more around the world?!) and how many people actually are geocaching. But the thing is you shouldn’t reveal to “muggles” (people who aren’t geocachers) that you are geocaching. Which can make it quite difficult, especially in cities and other inhabited areas…

Tonight we went on my and my brother’s first (my sister has already been along some times) geocaching round. And we found several caches in the area around where we live. That’s fun! Another fun thing was that on the first spot, we are sure that the family which came there just as we were finished were also going to be geocaching right there… My sister’s fiancé said it’s not very usual to run into other geocachers in that way, so I thought it was funny that we did at our first cache.

Here are some photos I took during the evening. The weather was beautiful! 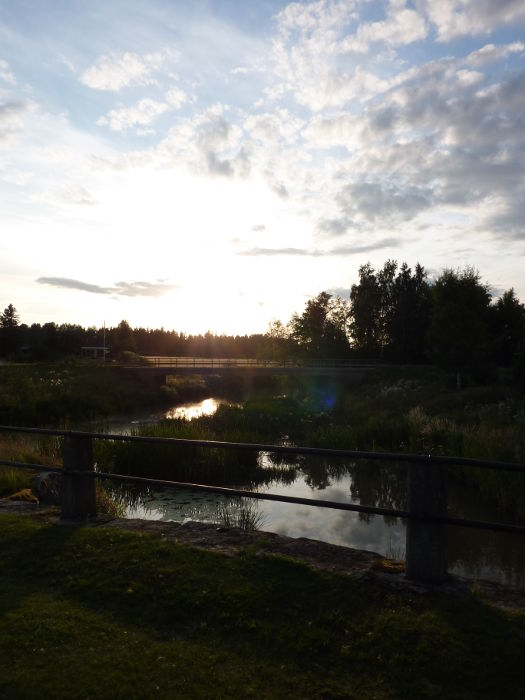 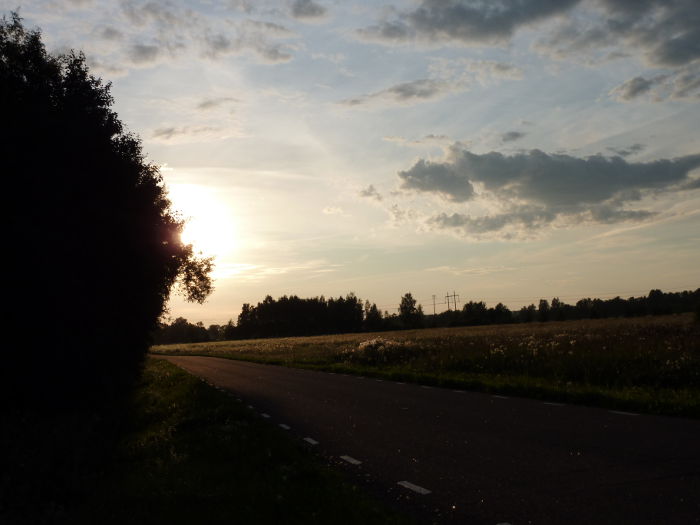 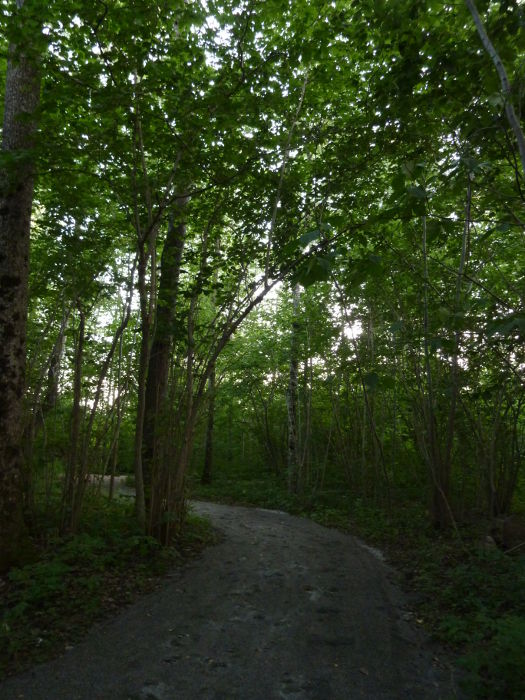